Register for one of our 2023 Church Financial Conferences (CFC23): REGISTER NOW ➔

Where There's Will, There's a Worm 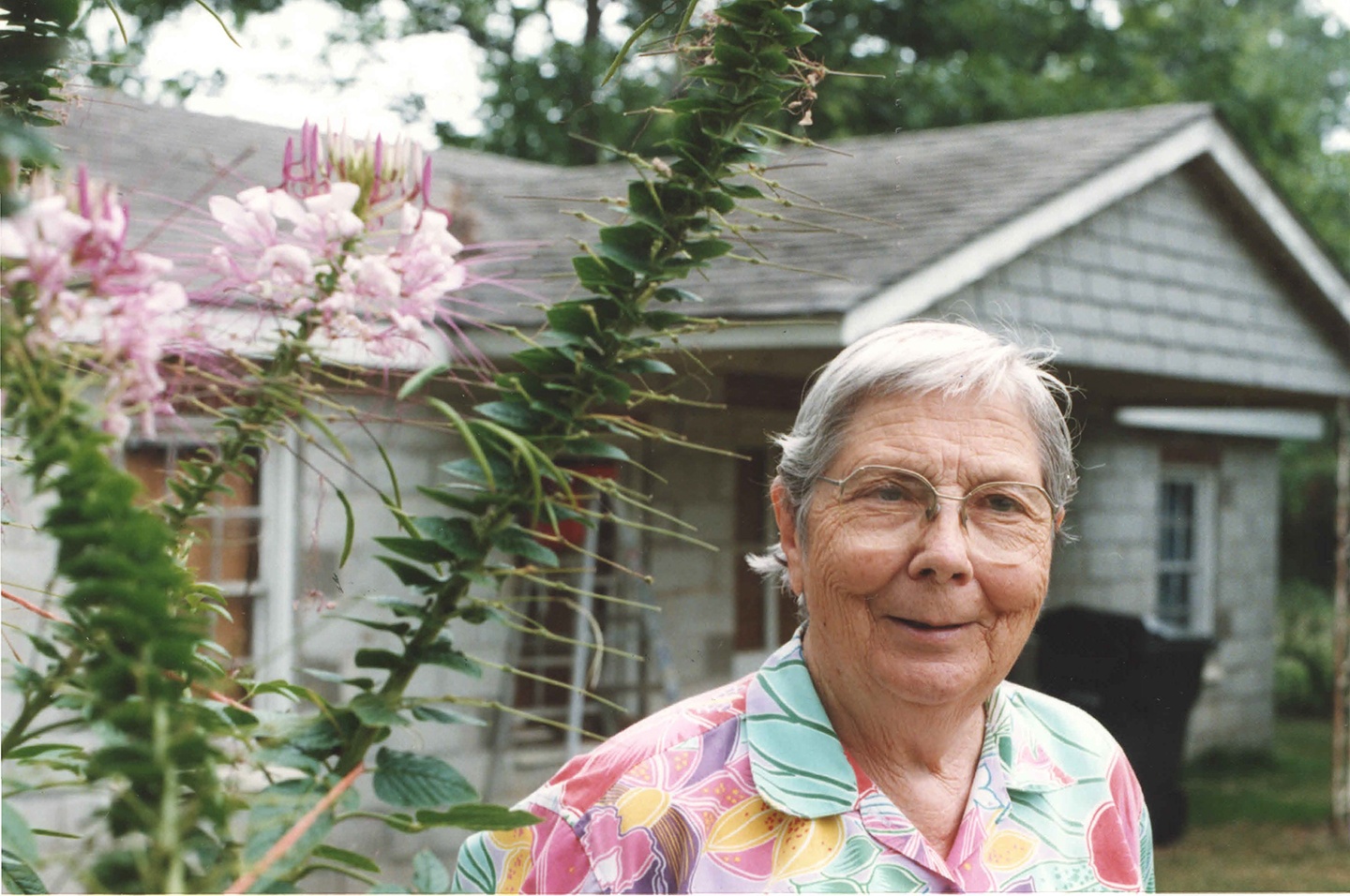 Some people might look into a can of worms and see fish bait, but Trudy Creamer and her husband saw dollar signs. Once established, a long-term relationship with red wigglers supported the couple with a joint career as a friendly fishermen supply source, and it’s now carrying Trudy through her retirement years.

Life was not always easy for the Middle Georgia couple. When Trudy’s husband returned from war disabled, he realized a career in farming was not an option, and so they had to be creative in making ends meet. He tried out a variety of different jobs before deciding to go into the worm business.

"We didn't know a thing about it—but we were willing to learn," the spry, soft-spoken Trudy laughs as she thinks back on the years. In a part of Georgia known for abundant peach orchards, the couple coaxed an income from the dark soil in their backyard. They read up on how to prepare worm beds, what the crawlers like to eat and how to harvest them. And Trudy has as many stories about them as she once had worms.

It's not really hard to count worms, you just have to be fast," she explains with a twinkle in her eye. "First, you put a three-tine flower fork into the bed and tum over a scoop of soil. Then you start picking up the worms before they work their way back into the bed.

As their business became more profitable, the couple began hawking their worms as far as Hawkinsville and Montezuma, 19 miles away. And that attracted the taxmen.

“There came a time when we had to get a business license so the tax man asked ‘How many worms do you figure you've got in one of those beds?' I told him there was no way under heaven to know that. It was hard enough just to count up 100, much less an entire bed. And they keep repro­ducing. Well, he wanted to assess us a tax on the worms but that way of figuring it wasn't going to work. I never know what figure he came up with, but eventually we received our license," she says with a hearty laugh.

After her husband passed away, she continued the business and never thought about retirement, cruising right past age 65. It wasn't until four years ago—at age 78—that she pulled the last worm from the soil and took down the "Blow Horn for Bait" sign in her front yard.

Life takes strange turns. Trudy never thought she would be in the worm business, much less successful at it.

"If I was 25 years younger I would go right back into it. If people know what they are doing, they can make a good living."

And it’s reaping and sharing her success that is what brought her in contact with the Georgia Baptist Foundation. As a widow, she sought estate planning advice, and fortunately, her pastor invited a representative from the Foundation to visit the congregation.

“I had heard about the Founda­tion for a few years but never had any dealings with them until they came to my church. It was wonderful to know the Foundation is there to help you think things through. Knowing them has given me tremendous peace of mind.” 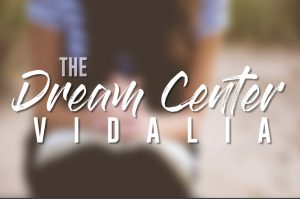 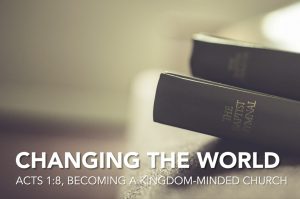 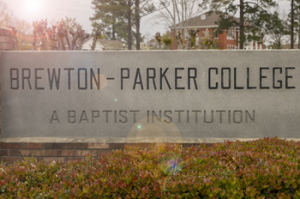 Impact an Estate Gift Can Have on a Ministry’s Future